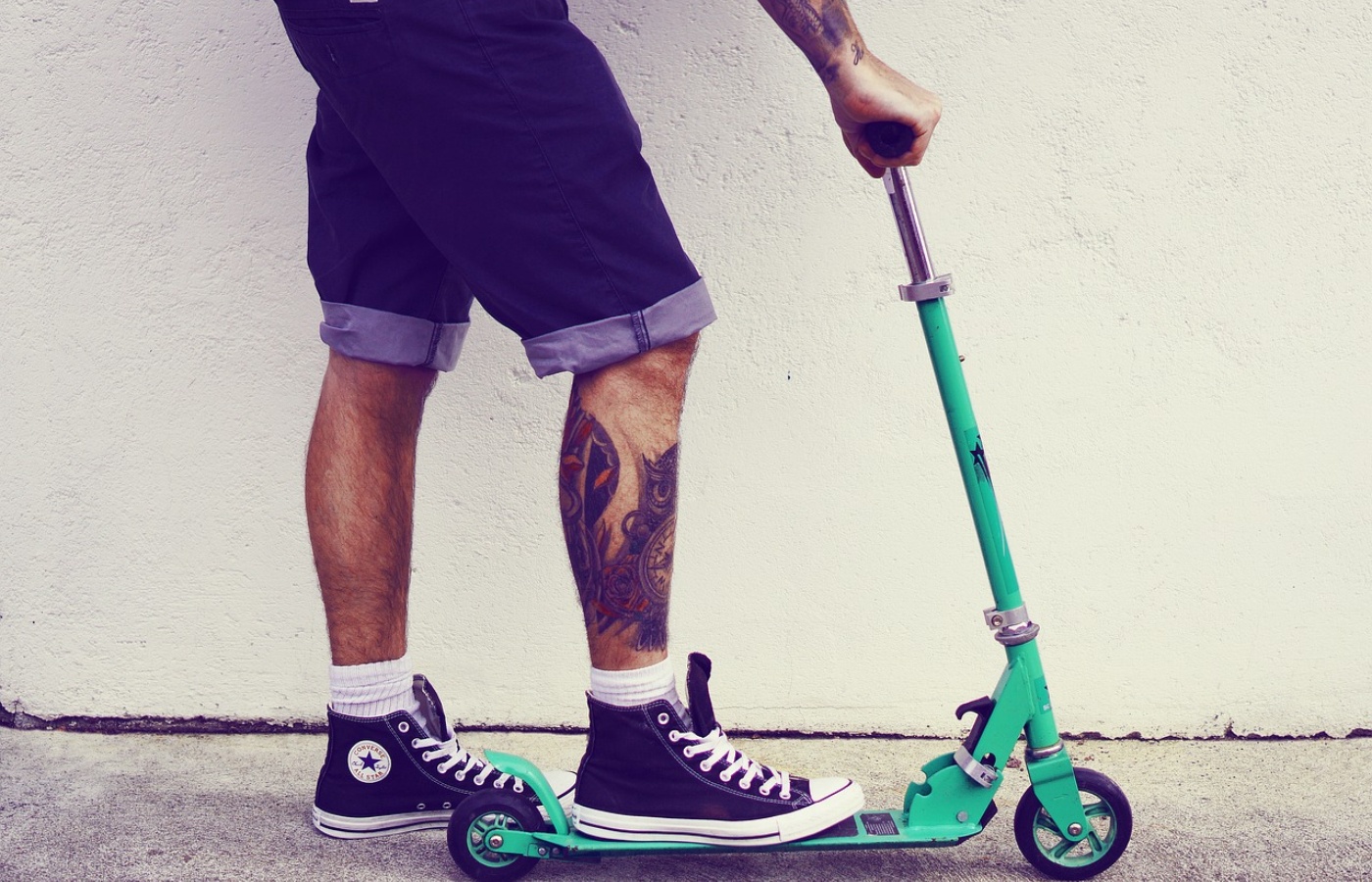 Scooters are sort of a niche product. Yeah they're a lot of fun, but most people are going to go all the way to bicycle or skateboard, or just buy a car. The people using scooters to get around are mostly kids, teenagers, and beardy hipsters going to work at the brewery in Austin and San Francisco. This means that even the most expensive mass produced scooters are generally not going to be that expensive. There simply isn't much of a market for platinum-dipped scooters, encrusted in hand cut diamonds and outfitted with NASA-tuned ball bearing systems in the wheels.

But, custom scooters can get pretty expensive, even if you're just using what's already in the shop. As an experiment, Youtuber and custom scooter builder Jacob D'Arezzo created a twelve hundred dollar scooter from components they already had in their scooter store. 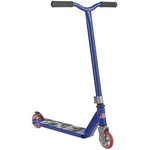 Too rich for your blood? Try our Intern's choice: Fuzion Z300 Pro Scooter $139 from Amazon

What Are The Parts?

The key parts of the scooter are...

How Does It Perform?

The scooter was built for price without much concern for performance. But, it is incredibly lightweight, and they managed to throw together a really sweet looking green ride. If you've got the money to spend, you wouldn't be feeling buyer's remorse on this one.

D'Arezzo has also put together the cheapest custom scooter he can. This one starts with a hundred dollar deck and a seventy five dollar bar. The channel is actually pretty great if you like seeing what these guys can pull off just with what's in the shop. He's produced the heaviest scooter and the lightest scooter and the world's "sexiest" scooter as well.

I Want It Pricier!

Here's our advice: Start with the build D'Arezzo shows on his channel, or as close as you can get, and then take it to a jeweler. Cash out your 401k and spend it on gold and platinum for your rig.

You'll wind up with a scooter that you probably don't want to go skidding down city streets on, but it'll be a nice conversation-starter to hang up on your wall.

In all seriousness though, D'Arezzo's scooter was made with parts that they already had in their shop. If you're going for the highest performance possible and the lightest weight, you could well wind up spending two, three, four grand on a custom-built scooter. But the technology behind scooters is already more or less there. There's not a lot you're going to get out of scooter wheels and decks by hiring an Italian sports car designer to come in and help figure out how to make it sleeker, faster or lighter. You could have a custom built deck and bar for aesthetics or put platinum spinning rims on the wheels, but scooters pretty much peaked the first time someone stuck some handlebars on a skateboard.

Have an expensive scooter? Let us know about it on Twitter or drop us a line. We love to read about people wasting spending their hard earned cash. Until next time, true believers!

The Most Expensive Pro Scooter and What Makes it Worth It

Why Are Blythe Dolls So Expensive: Three Bug-Eyed Facts

Too rich for your blood? Try our Intern's choice: Fuzion Z300 Pro Scooter $139 from Amazon